Alice@Wonderland - A modern retelling of the classic children’s story

Can you imagine what would happen if a 21st century Alice collided with Lewis Carroll’s legendary Wonderland?

The Secondary Production of Alice@Wonderland aimed to answer this conundrum by tapping into BSB students’ imaginations and artistic prowess to bring life to a wonderful story. This is a modern retelling of the classic children’s story and has all the characters you know and love, including the Mad Hatter, the White Rabbit and the Queen of Hearts. The story is laid out in a traditional style, except that Alice is distinctly contemporary, complete with a cell phone in her hand. There are lots of references to text messaging and social media, humour and a modern style which will will appeal to both children and adults.

This year Abigail Turkmore, Head of the Performing Arts Faculty at BSB wanted as many pupils involved in the show as possible. Through faculty collaboration and cross-curricular links merging creative (Art, Design Technology) and performing arts (Music, Drama) BSB was able to offer classroom and CCA opportunities for pupils to get involved in all aspects of the production. In Art class year nine pupils had the opportunity to design, create and make the backdrop for the play. In Music class pupils had the opportunity to compose (write, create and record) music for the production. CCA opportunities were offered for pupils to act within the show itself and design, create and make the costume, set and props, making the whole production as inclusive as possible while giving all students a real glimpse into the volume of work and dedication a theatrical production can require. 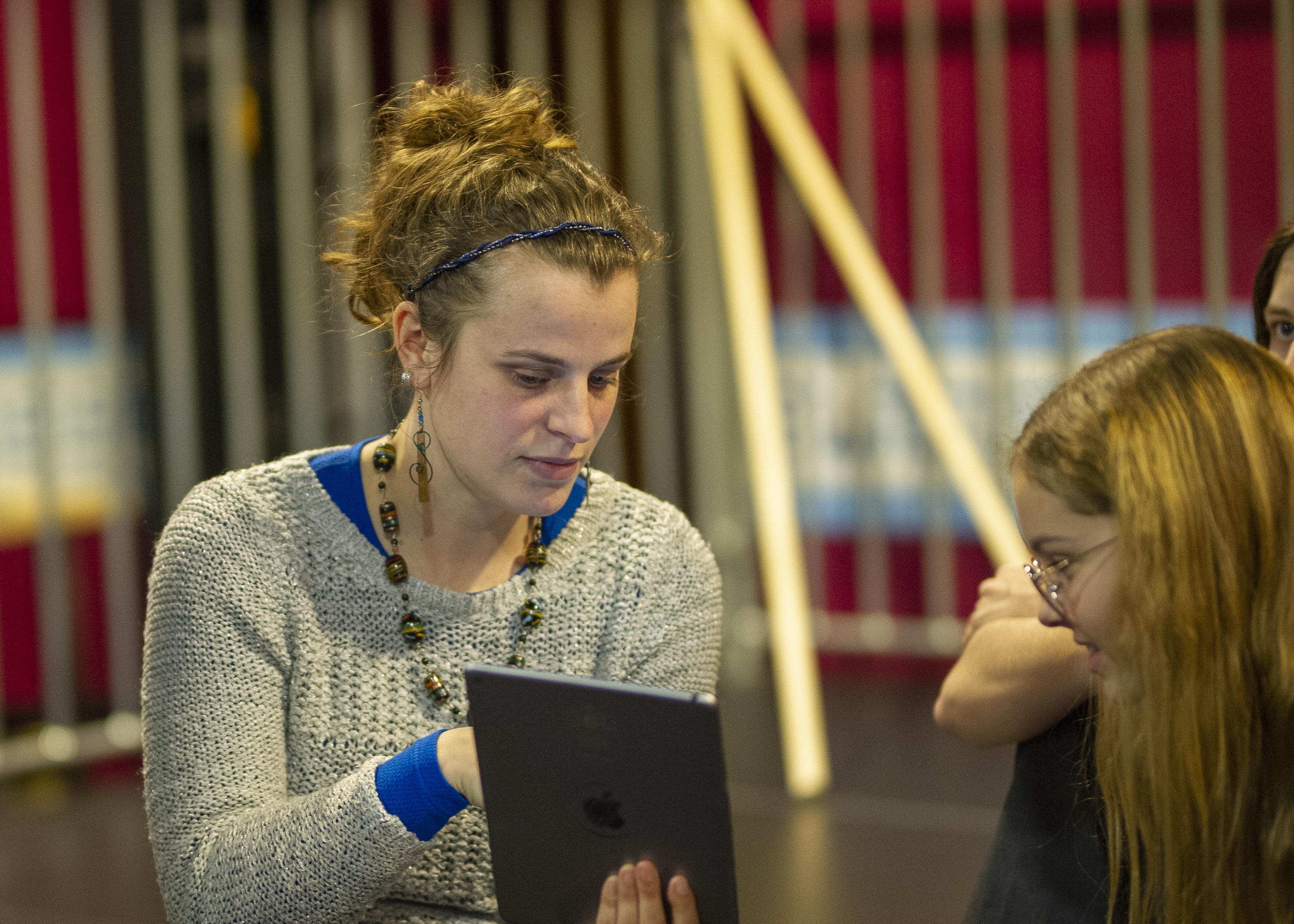 The performance will play for two days at the Fratelli Social Club, Glodeni Street 1 – 3, Bucharest on Wednesday 27th March and Thursday 28th March from 17:00 to 19:00.

We hope you will join us for Alice@Wonderland and we leave you now with a couple of quotes from some of the children involved in the production about this experience.

Thea (Alice): ‘I was initially scared of having the lead role with so many lines… but as we started rehearsing, I found it easier than anticipated as I was surrounded by friends.’

Alexia (White Rabbit): ‘At rehearsals it really felt as though we were in Wonderland as everyone acted slightly mad!’

Emily (Queen of Hearts and Choreographer): ‘I really enjoyed working with different pupils from a range of year groups and combining my dance experience with my creative vision to teach others a performance number.’

Thabile (Cheshire Cat): ‘Being backstage I got the privilege of watching others bring their characters to life through performance.’